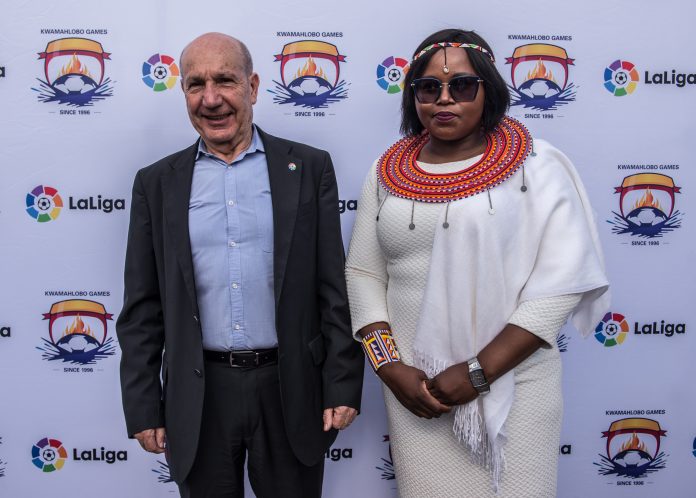 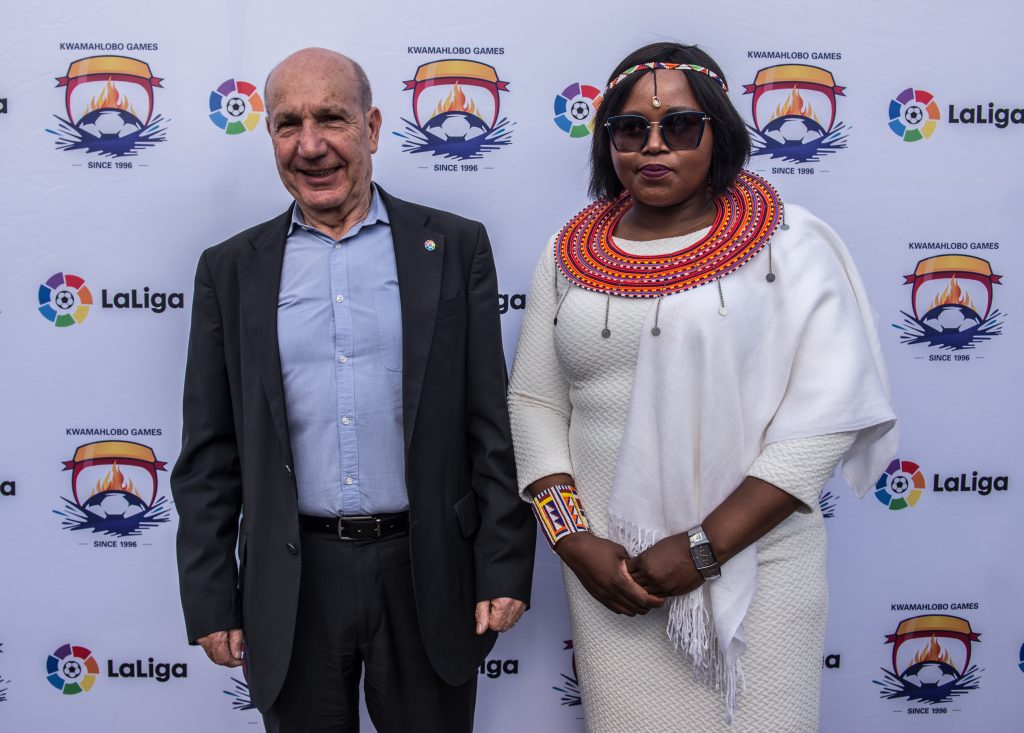 Tournament organisers also unveiled one of its supporters for this year’s edition of the Games – LaLiga – who will be assisting the tournament on its 20th anniversary.

The KwaMahlobo Games, which have been a tradition for many football lovers in Soweto, has played a key part of grassroots football and development in the Soweto area, having also produced many great professional players such as Kaizer Chiefs’ star Siphiwe Tshabalala, Reneilwe Letsholonyane and Thuso Phala of SuperSport United, Bidvest Wits’ midfielder Sifiso Myeni, Sibusiso Vilakazi and Teko Modise of Mamelodi Sundowns, Sibusiso Mazibuko (ex Moroka Swallows & Orlando Pirates midfielder) and Excellent Walaza (ex Orlando Pirates striker) just to name a few.

Supporting the KwaMahlobo Games, Antonio Barradas, Africa Director at LaLiga has indicated that “Having opened an office in South Africa, it is important for us to be able to assist grassroots tournaments in the country. KwaMahlobo Games is truly an authentic township style football which is unique in comparison to what the Spanish League is used to. We not only want to get involved in established football organisations but also the smaller ones that need our support.

Further Antonio Barradas mentioned that “It is important that the tournament keeps it authenticity as a community based project and for us contributing to a tournament in Soweto was inevitable. Football is proven to be an escape from daily life struggles and ensuring that the tournament happens can provide some entertainment over the festive period for both the spectators and the competitors”.

By staging the tournament this year, which will coincide with the 20th anniversary since the Games were first played, tournament directors aim to continue to intensify interest and participation in football development among the local youth.

“Besides using the power of sport to keep away the youth from social evils during this time of the year in the township, our biggest aim is produce new stars, heroes and quality footballers that will one day go on to shine in the professional ranks and represent the country at senior level as well,” said Patrick Ntenjwa, a member of the organizing committee of the KwaMahlobo Games.

“We are delighted with the support that we are receiving from LaLiga as well as other stakeholders such as the Gauteng Provincial Government. Their support will go a long way in assisting us to enhance our competitive edge and focus on the development of our communities. We are looking forward to another exciting tournament filled with flair and goals galore and we urge the community of Soweto to join us as we celebrate 20 years of great festive season football,” he added

Matches between the 40 senior teams and 16 junior teams will be played in a round-robin format, which will be followed by the knockout stages with the finals scheduled for Sunday, January 8, 2017.

The tournament will take place at the KwaMahlobo Grounds in Zone 10, Meadowlands, Soweto. It will run from December 22 – January 8, 2017.

Kenza Football Club (KFC) are the defending champions. They are once again one of the favourites for the title this year together with Soweto All Stars, Black Poison, Naledi Juventus and Bramfischer Eagles.

PrizeMoney for the KwaMahlobo Games: