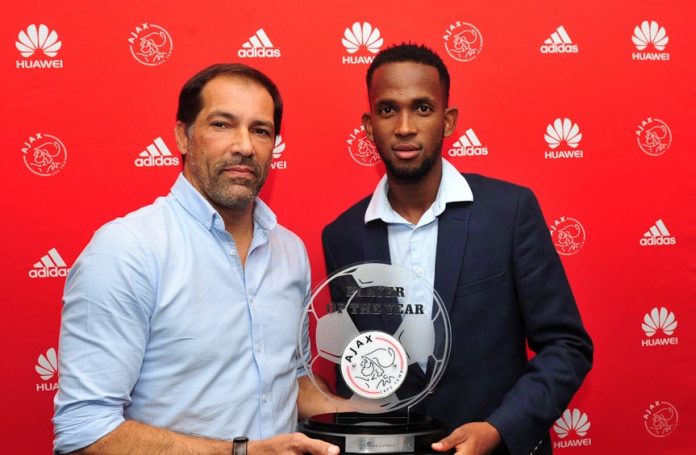 Mosa Lebusa was named Ajax Cape Town’s Player of the Season for 2015/2016 at the club’s end-of-season awards held at the V&A Waterfront of Saturday evening. 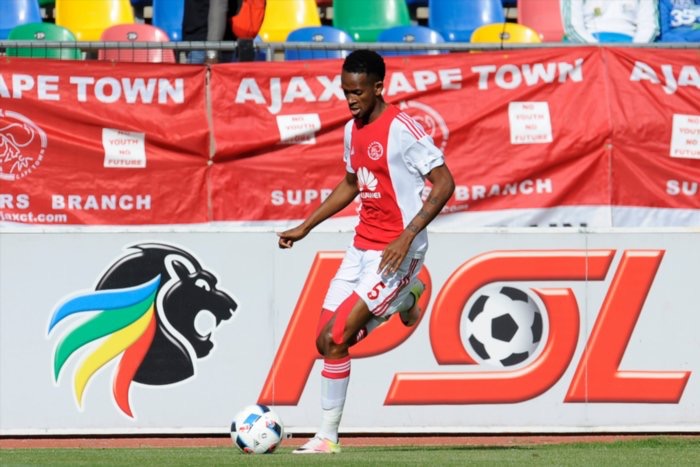 According to Ajax coach, Roger De Sa the decision to name Lebusa the player of the season was an easy one as he had an outstanding season.

The rest of the players seemed to agree with De Sa as they sang Lebusa’s name and danced as he walked up to the podium to collect his price.

Prince Nxumalo, who was absent due to not feeling well, walked away with the golden boot award and player’s player of the season.