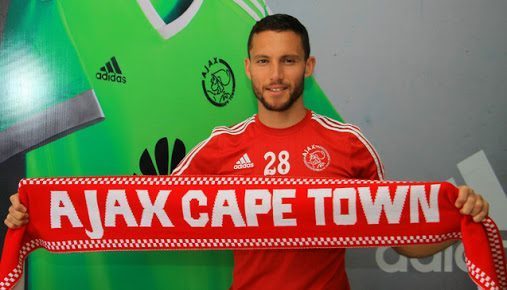 Ajax Cape Town will be without the services of Roscoe Pietersen when they come up against Kaizer Chiefs at the Moses Mabhida Stadium, Durban on Saturday. 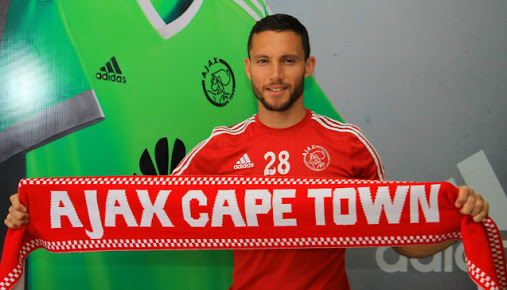 Maritzburg United will be without Deolin Mekoa when they travel Free State to face Free State Stars. Mekoa collected his fourth yellow card in their 1-0 home defeat to Polokwane City in their last game before the International break.

SuperSport United will miss their leftback, Onismor Bhasera after his red card against Lamontville Golden Arrows in the previous game. Bhasera will have to watch from the stand as United host Highlands Park on Sunday.