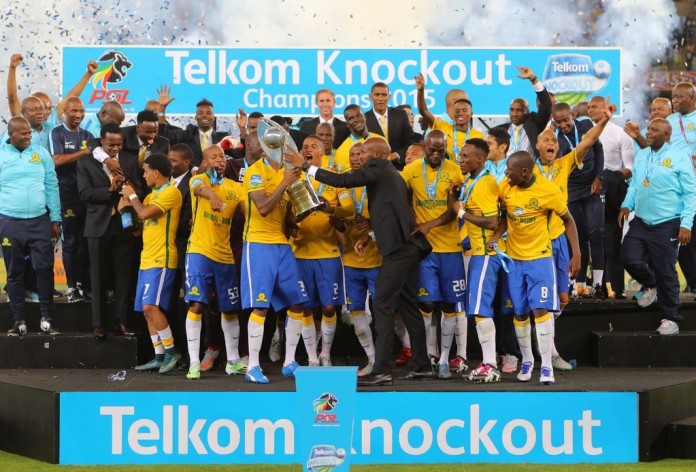 Mamelodi Sundowns will return to the venue where they last won the Telkom Knockout title in 2015 while their opponents Maritzburg United will be on uncharted territory on 14 December 2019 when the two sides clash in the #TKO2019Final. 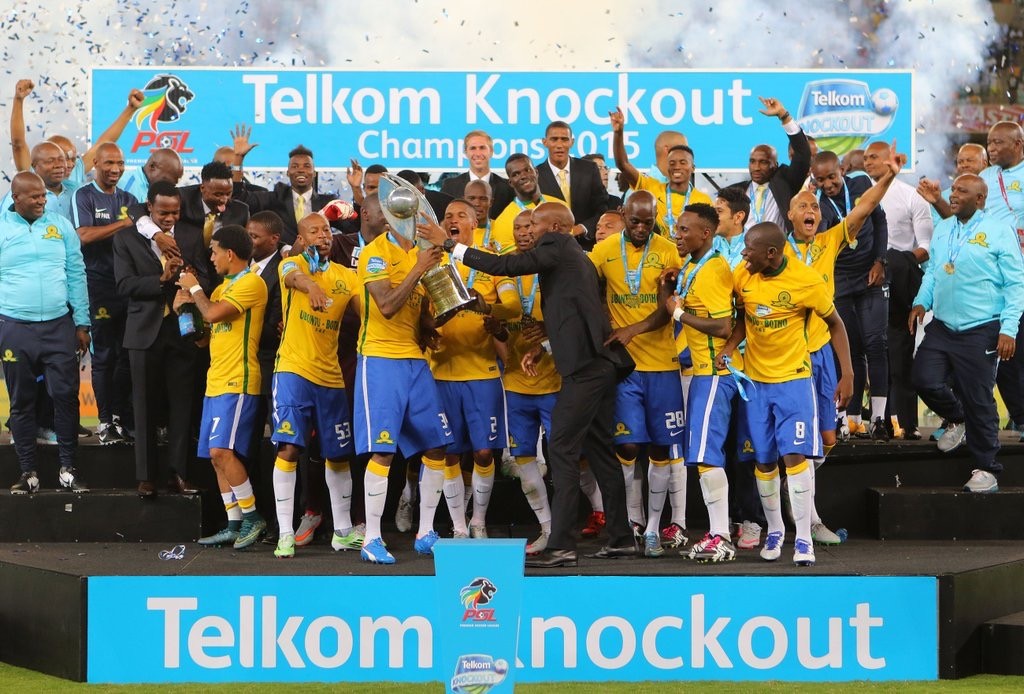 The fixture will be played at Moses Mabhida Stadium. The PSL today confirmed the kick-off time and ticket prices.

The fixture will kick-off at 18h00 with ticket prices set at R40 for adults and R15 for children under the age of 12.

Tickets will be available at TicketPro outlets and selected SASOL garages countrywide from 10h00 on Thursday, 28 November 2019.

Maritzburg United, who were drawn as the home side for the final, booked their Telkom Knockout Final debut appearance after a hard-fought 2-1 victory over Kaizer Chiefs in the semifinal last weekend.

Mamelodi Sundowns also secured their passage to the final via a 2-1 victory in the semifinal stage. The Brazilians overcame a spirited Lamontville Golden Arrows to progress to their first Telkom Knockout final since lifting the trophy back in 2015.