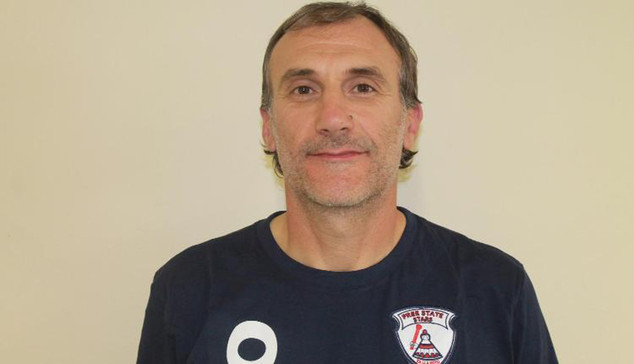 Solinas, who left Stars at the end of last season citing family issues as his reasons to resign, rejoins as a replacement for Frenchman Denis Lavagne. Lavagne lasted only three games at Stars.

Stars General Manager, Rantsi Mokoena expressed delighted to have Solinas back, claiming he was their first option after Lavagne was fired.

“We as a club are delighted to re-unite with Giovanni Solinas,” he said. “He is one of those coaches respected by many in football fraternity for his good brand of football.”

“Solinas was an automatic preference after we parted ways with Lavagne, as our players liked and understand his football philosophy.

“With the two weeks break before our next match it will give him ample time to build up a strong team that will at least start winning matches starting with the next match against Maritzburg United.

“We are happy his family matters are now resolved and he will start his duties immediately following the contract termination of Frenchman Denis Lavagne.

“Themba [Sithole] who was in charge of the last two matches will return to his duties at the development team.”

Solinas’ first game will be against Maritzburg United on the 15th of October at the James Motlatsi Stadium.