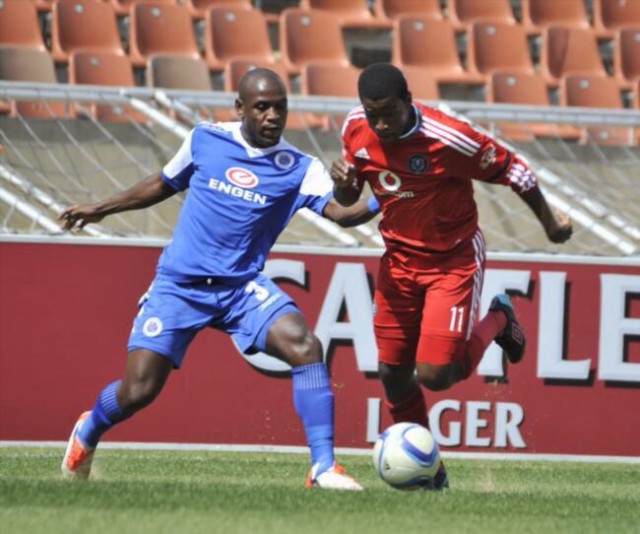 The Absa Premiership fixture between SuperSport United and Orlando Pirates on Tuesday night, 11 August 2015 was abandoned by the referee due to insufficient lighting at the Peter Mokaba Stadium in Polokwane.

The match was abandoned on the 62nd minute with SuperSport United leading 1-0 through a Michael Boxall tap in in the 23rd minute.