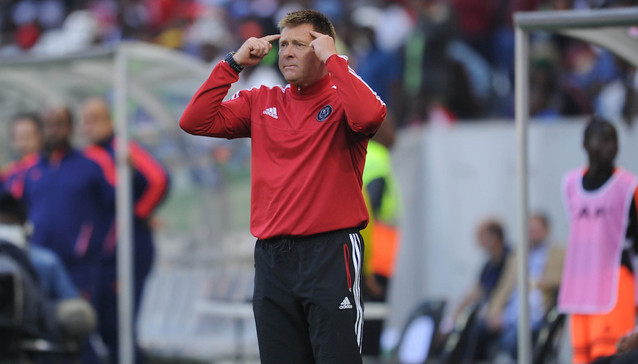 Former Orlando Pirates coach, Eric Tinkler has been appointed the head coach of the new Cape Town based club on a three-year contract.

Announcing the appointment of Tinkler, John Comitis expressed his delight in securing the services of a well qualified South African coach.

“We have committed ourselves to a 3 year contract and we are positive that his experience coupled with his knowledge will assist us to build this Club from the ground up.”

“His recent success in the African Cup are well documented and this bodes well with our future ambitions.” Comitis said.