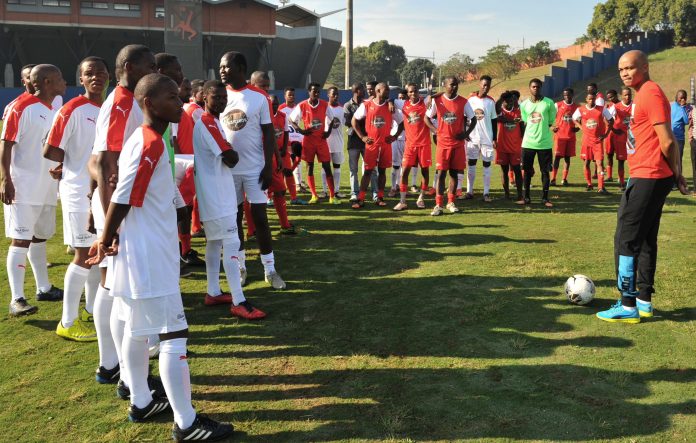 After a thrilling opening to the fifth edition of the Carling League of Champions in Tembisa, the national play offs headed to KwaZulu-Natal and North West on Saturday 24 June and Sunday 25 June respectively where two more teams sealed their places in the finals of the tournament set to take place at the NIKE Training Centre next month. 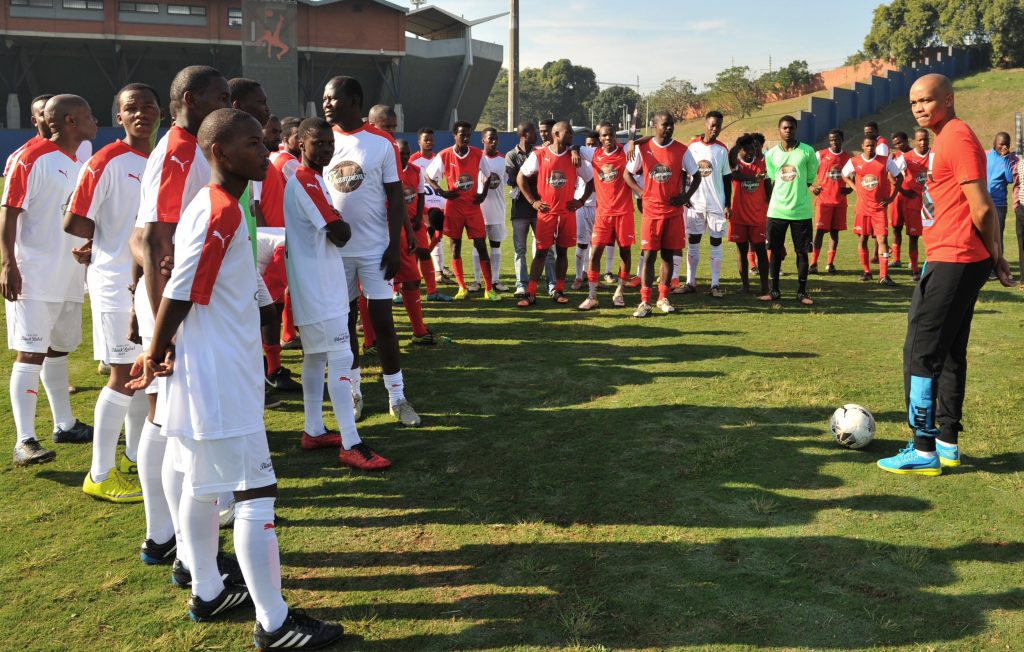 The fifth edition of the tournament is proving to be as exciting as it was anticipated with fans in the various communities coming out in their numbers to enjoy the exciting football on display. This weekend’s play offs kicked off at the King Zwelithini Stadium on Saturday where a total of 10 teams from across the KZN province battled it out for a place at the national finals. The community of uMlazi came out in their numbers on Saturday to witness who out of the 10 would represent their province next month where Qedukwazi FC fought off strong competition to become eventual winners on the day. Leading up to the final, the team that hails from Pietermaritzburg scored a total of 15 goals in four matches to finish as top of Group A. Qedukwazi FC wrapped up the day with a 2-0 victory to confirm their place at the final.

Sunday saw football-loving supporters of Potchefstroom coming out in their numbers at the Ikageng Stadium for the North West edition of the play offs. After scintillating performances from all teams, Omolemo FC who travelled all the way from Bloemfontein became the third team to secure a place in the national finals.

Both play offs were attended by their respective legends in Siyabonga Nkosi for KwaZulu-Natal and Fabian McCarthy for North West.

“This was one of the best football tournaments staged for the community of Umlazi. We saw some exciting football from all the teams but most importantly, the community enjoyed the great tournament that was organized” said Siyabonga Nkosi.

Echoing the sentiments of Nkosi was North West Carling League of Champions Ambassador, Fabian McCarthy saying that Carling Black Label is a true champion for organizing such tournaments.

“We are proud to see our community coming out and enjoying the wonderful football on display. We have seen amazing talent as well as great community engagement as a result of this tournament. Congratulations to the winning team and we hope they will make North West proud by lifting the trophy” said McCarthy.

The Carling League of Champions will now head to the Central Sports Grounds in Mamelodi on Saturday followed by the Wolfson Stadium in Port Elizabeth on Sunday.