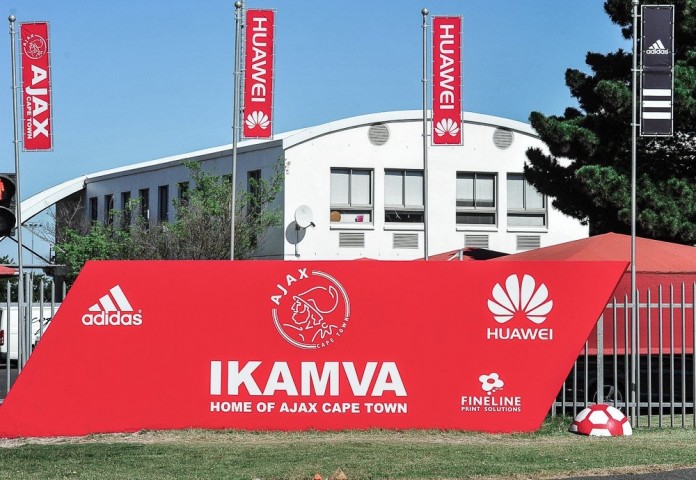 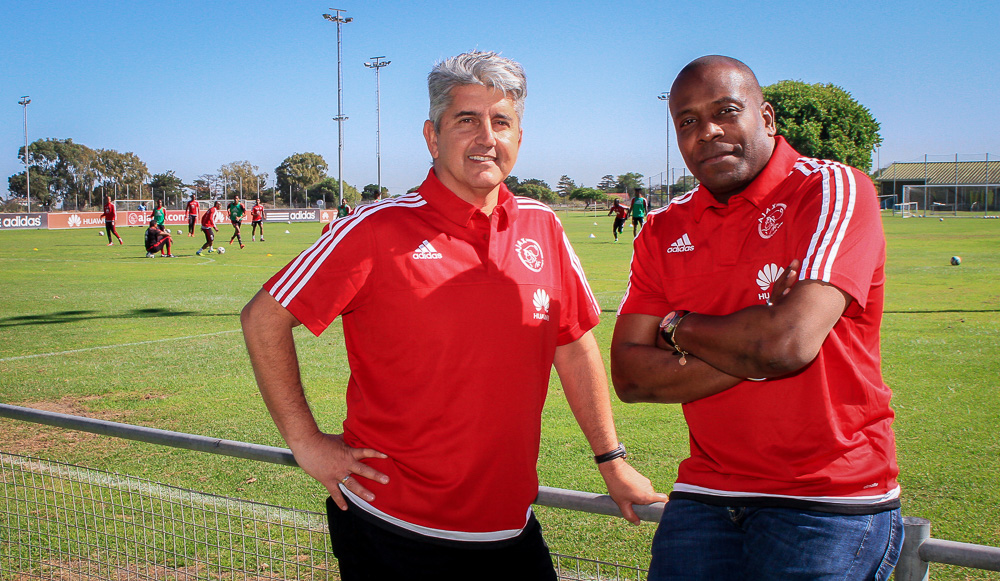 Ajax has held two meetings with the City of Cape Town officials who advised them that the match should not go ahead at Athlone Stadium because of security concerns. But, the PSL has written to Ajax insisting that the game should go ahead, otherwise they will face disciplinary action.

A final decision on whether the game goes ahead or not will be taken at a third priority meeting between Ajax and City Of Cape Town officials to be held at 10am on Wednesday morning.

The game was originally scheduled to take place at Cape Town Stadium, which is now unavailable due to the Ultra Music festival.

On being informed of unavailability of Cape Town Stadium, Ajax made a booking with Moses Mabhida Stadium in Kwazulu Natal, but the booking has since lapsed due to the delays in approving the venue by the stakeholders.

Ajax CEO says although Ajax have serious concerns around security, they will abide by the decision of the priority meeting and the PSL.

“In addition, Chiefs are top of the Log, it’s the end of the month, it’s Saturday, and It’s closer to home (townships), so our expectancy  was that even if we issue 21500 tickets, there will be additional number of spectators that will turn up at the stadium. And that was a concern to us!

“We had the first priority meeting on the 14th February and it was unanimously agreed the game should not be held. We had another meeting on Friday (17 February) and once again,  unanimously, it was agreed that the event was not safe.

“Another important issue is that Athlone stadium is not properly certified to host games. That has come up in the priority meetings as well.

“If the PSL instruct us to play the game and the priority meeting approves it…in writing, the game will be played at Athlone Stadium.” Ari Efstathiou concluded.