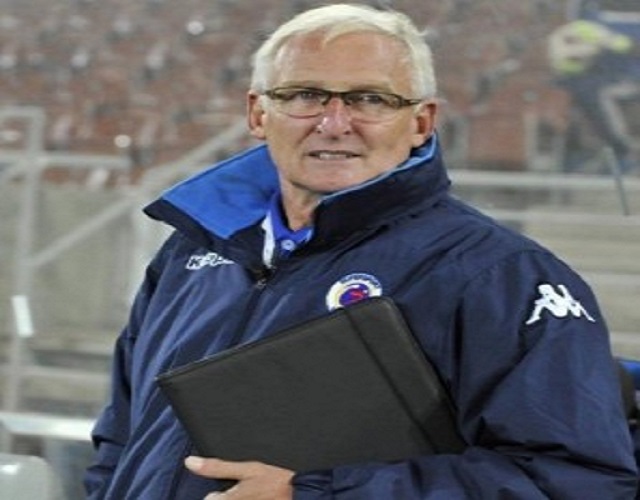 SuperSport United have confirmed that they have parted ways with Gordon Igesund with immediate effect.

Igesund joined SuperSport United in September 2014 and soon went on to win the Telkom Cup and secure a top 6 finish for the Club. However the team’s results this season have been below expectations with the team languishing in the bottom half of the table at the half way mark, prompting the parties to go their separate ways.

Igesund expressed sadness but felt it was in the best interest of the club to part ways:

“It is a sad day for me as I have thoroughly enjoyed my time at SuperSport United, working with an incredibly professional club and group of people, but I honestly felt that it was in the best interests of the football club that I move on prior to the end of my contract to afford a new coach the opportunity to work with this group of players as soon as possible.”

SuperSport wasted no time in replacing Igesund as they have confirmed former Bafana Bafana and Kaizer Chiefs coach Stuart Baxter will take over as new coach effective Monday, 1 February 2016.