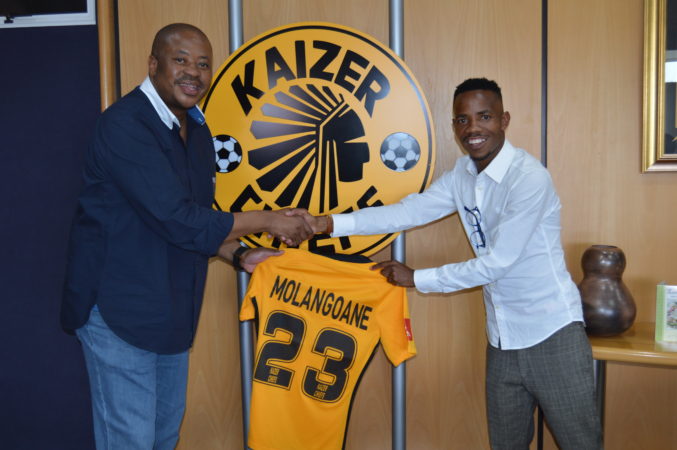 Kaizer Chiefs’ Football Manager Bobby Motaung believes the club has had a solid pre-season and optimistic that the new signings will help ignite the season.

Although the window period closed on Thursday, 31 August without Amakhosi signing any high profile player(s) that the fans were crying for, the club insist they are ready to compete for silverware this season.

“The young men will add youthfulness, inject new energy and quality to the wealth of talent already in the squad, because we need to ensure that the team is strong enough to challenge for the league title as well as the two trophies that we will be competing for this season.” Motaung Said.

Motaung emphasized that the club will continue searching for a “formidable striker” and will not stop until they find one.