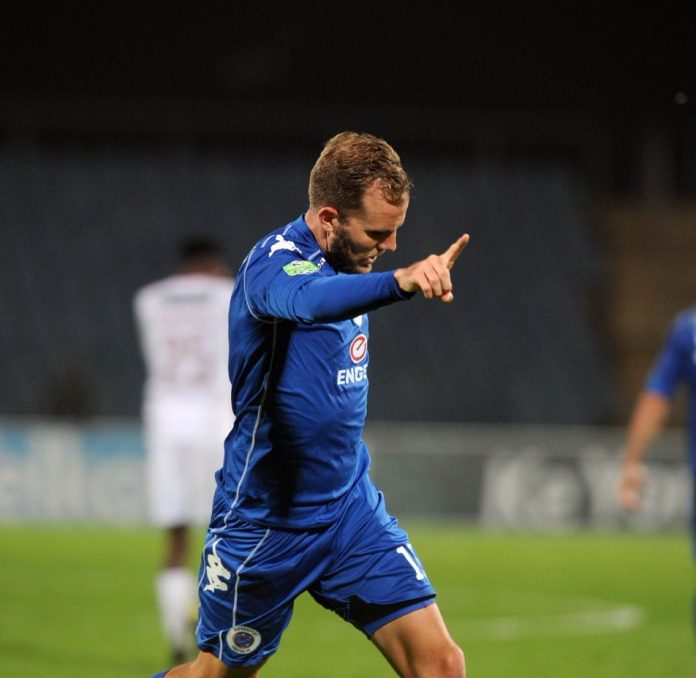 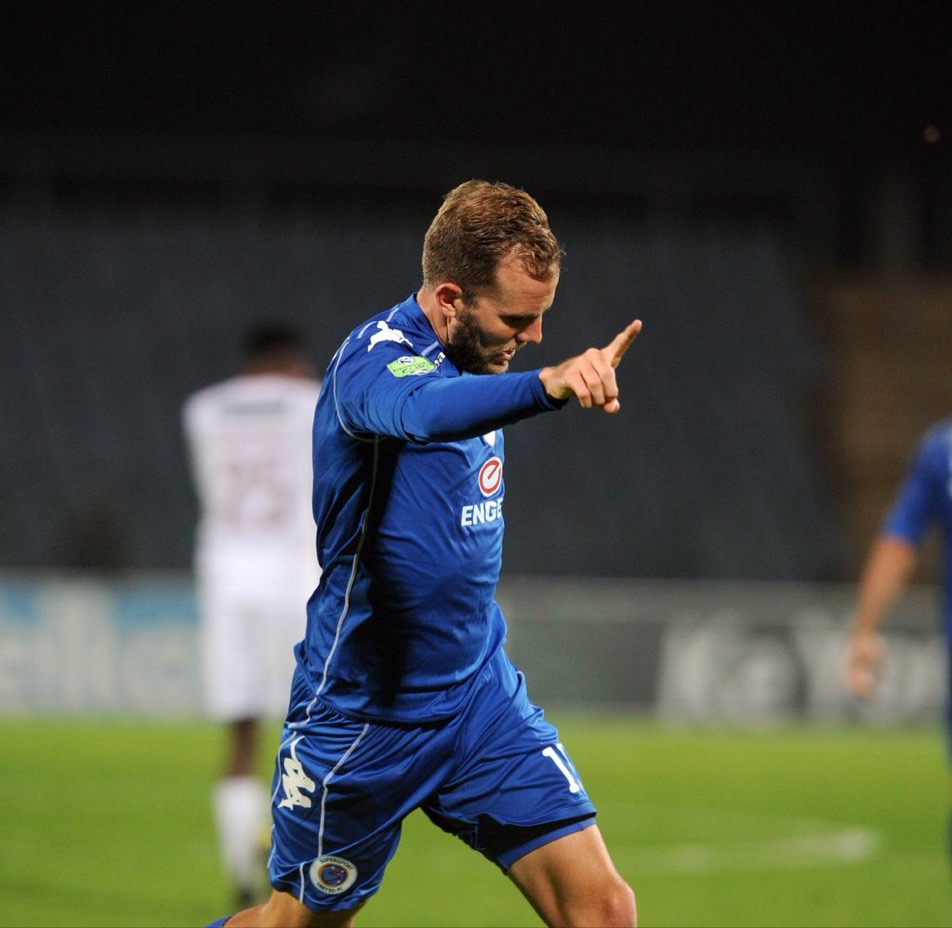 In addition to being player of the year, Brockie also walked away with the Chairman’s and golden boot award for his outstanding display in the 2015/16 season.

Goalkeeper, Boalefa Pule was rewarded with the CEO (Thomas Madigage) award for his standout contribution to the success of Matsatsantsa in the 2015/16 Nedbank Cup Final. Pule came on for the injured Ronwen Williams in the final against Orlando Pirates

Williams was named player’s player of the year.

The rest of the winners:
Branch Supporter of the Year: Mabopane Branch
Coaches Award: Kaitano Tembo
Young Player of the season: Mondli Mpoto

Along with the awards, Matsatsantsa also launched their new Kappa kit for the new season. Matsatsantsa kept with the tradition of the original blue and white for the home strip and also kept the fan favourite colours of grey and red for the away. 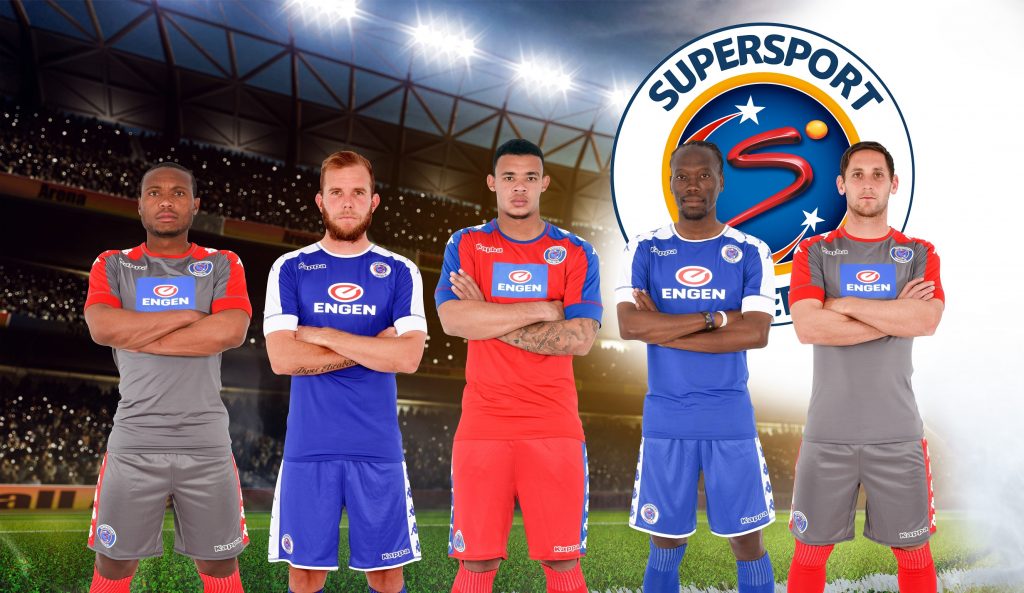 United will officially wear the new jersey in the opening league match of the season away to Platinum Stars on Wednesday, 24 August 2016.