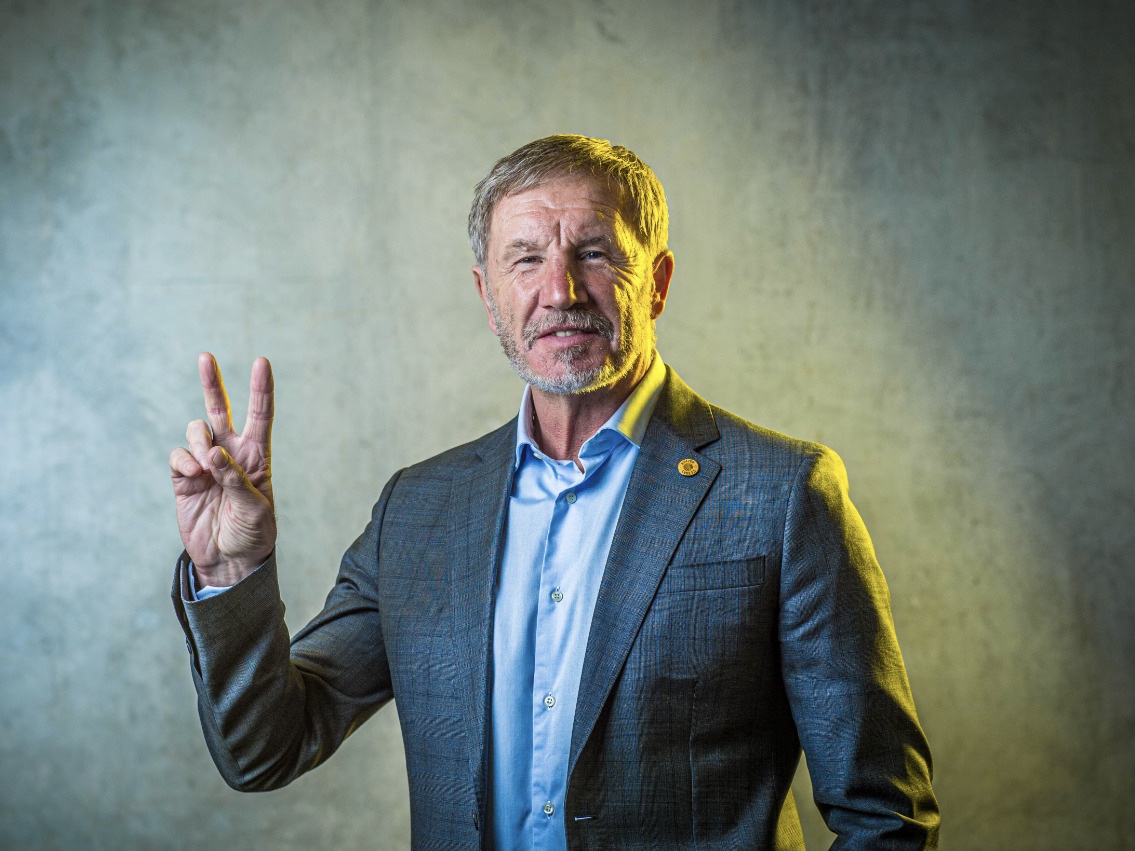 Kaizer Chiefs and coach Stuart Baxter have “mutually” agreed to terminate his contract with immediate effect.

Baxter led Amakhosi in 23 matches in his second spell with the team winning nine matches, drawing six and losing nine. The team scored 25 goals and conceded 23 during that time.

Chiefs confirmed assistant coaches Arthur Zwane and Dillon Sheppard will take charge of the team for the remainder of the season. Their first match in charge will be a clash against Stellenbosch FC on Saturday, 23 April 2022 away in Stellenbosch.