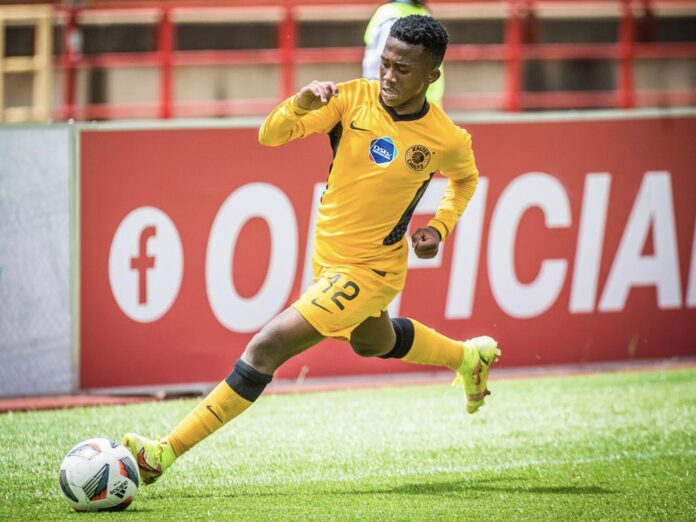 Amakhosi were found guilty and sanctioned for having their DStv Diski Challenge players Aiden McCarthy and Mduduzi Shabalala on the bench in their 2-0 victory over Sekhukhune in December 2021. Both players were not properly registered with the league.

“I can confirm that Kaizer Chiefs Football Club appeared before the PSL DC earlier today to answer two charges of fielding ineligible players in the names of Aiden McCarthy and Mduduzi Shabalala in a fixture between themselves and Sekhukhune,” Majavu said.

“Kaizer Chiefs Football Club pleaded guilty and was subsequently convicted as such. Having listened to the submissions made by the prosecutor on behalf of the League, as well as the legal representative on behalf of Kaizer Chiefs and the two respondents, the PSL DC ruled as follows with regard to sanction:

1. Kaizer Chiefs was fined a monetary amount of R200 000, 50% of which is suspended for a period of 12 months on condition that during the period of suspension, they are not found guilty of the same offense. In effect, they have to pay R100 000.

2. The players were both fined a monetary amount of R10,000, which amount was wholly suspended for a period of 12 months on condition that during the period of suspension, they are found guilty of the same offense.

3. Kaizer Chiefs was further ordered to pay the cost of the two sittings. The costs would be administratively computed by the league and forwarded to the respondent for onward payment.