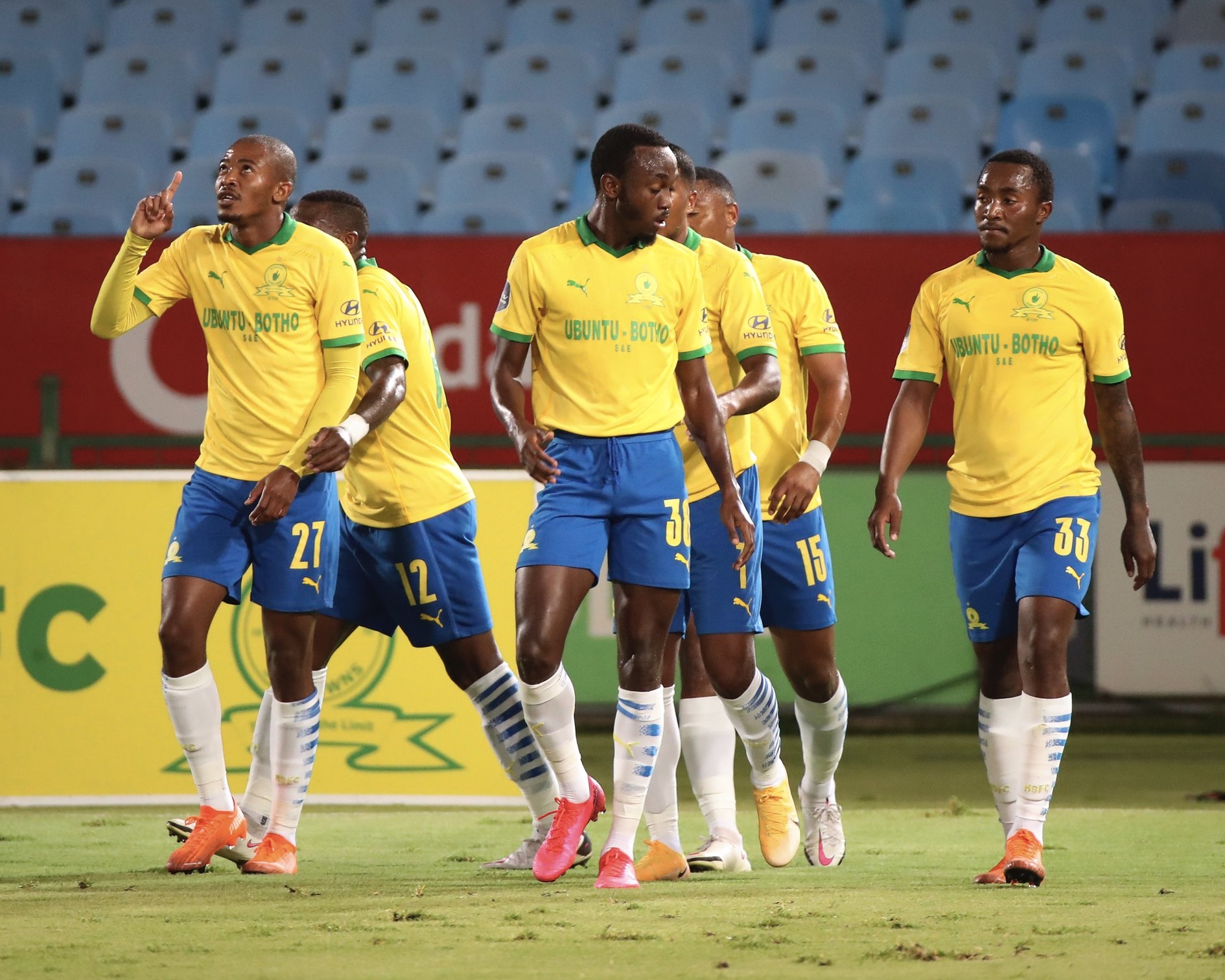 Mamelodi Sundowns beat TS Galaxy 2-0 on a very difficult night for the team at Loftus Versfeld Stadium on Tuesday night.

Peter Shalulile scored the opening goal for Sundowns after 32 minutes with a cool finish at the near post.

Themba Zwane made it 2-0 with fifteen minutes left.

Galaxy could have pulled a goal back only for goalkeeper Dennis Onyango to save Ebrahim Seedat’s penalty in stoppage time.

Goals from Bradley Grobler and Sipho Mbule were enough for Supersport United to claim all three points as they beat Kaizer Chiefs 2-1 at Lucas Moripe Stadium.

Grobler scored the opening goal on a stroke of halftime after a mistake from Itumeleng Khune before Mbule made it 2-0 with a clinical finish eight minutes into the second half.

Lebogang Manyama scored a consolation goal for Chiefs when he converted a penalty in the 90th minute.

Cape Town City claimed all three points in the Cape derby after beating Stellenbosch FC 2-1 at the Danie Craven Stadium.

Thabo Nodada opened the scoring for City in the 21st minute before Craig Martin added a second to make it 2-0 eight minutes later.

Nathan Sinkala scored a consolation goal for Stellies on the stroke of full-time.

Ruzaigh Gamildien scored a brace, first a penalty in the 38th minute and good finish in the 64th minute as Swallows FC secured a 2-0 win over Maritzburg United at the Dobsonville Stadium.