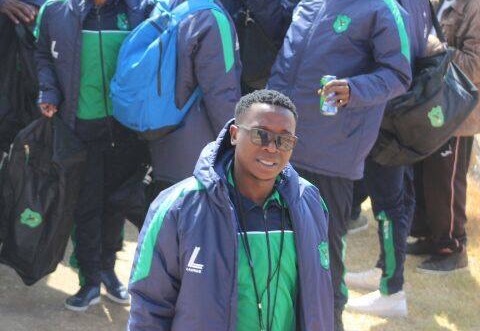 Eagles collected their very first point in the NFD after holding Ubuntu FC to a 0-0 draw at the Athlone stadium on Saturday afternoon.

“Firstly, it (objective) is to maintain the status of the team in the NFD. I don’t want to get my hopes very high.

“If we can maintain the status, then we are going to get the core of the team, those players who can adapt to the NFD.

“Then, you will know where to fit in new players and where to look for them, things that you would not know coming from ABC Motsepe League.” Mashego said.

Mashego added that he believes in raw talent and making players instead of experience players.

“We brought in few players. I am a coach that believe in raw talent. Yes, experience is there but most of the experience players come to push time.