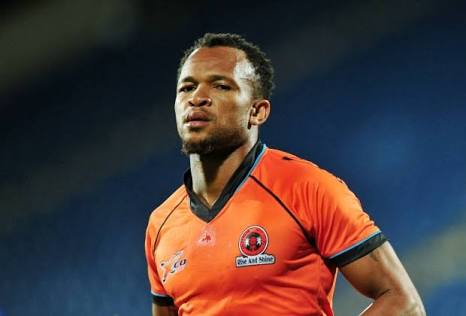 “Yes, we have signed Punch on a six-month contract with an option for another year.” Baroka FC CEO Morgan Mammila confirmed to Diski Voice.

Masenamela will be relieved to be back playing his football in the Absa Premiership again after spending the last few months playing for Baberwa FC in the ABC Motsepe League. He last played top flight football for Polokwane City in the 2015/16 season before he was shown the door in February 2016 for issues to do with “discipline”.

Masinamela could make his debut when Baroka host Platinum Stars on Wednesday, 15 February 2016 at the Peter Mokaba stadium.