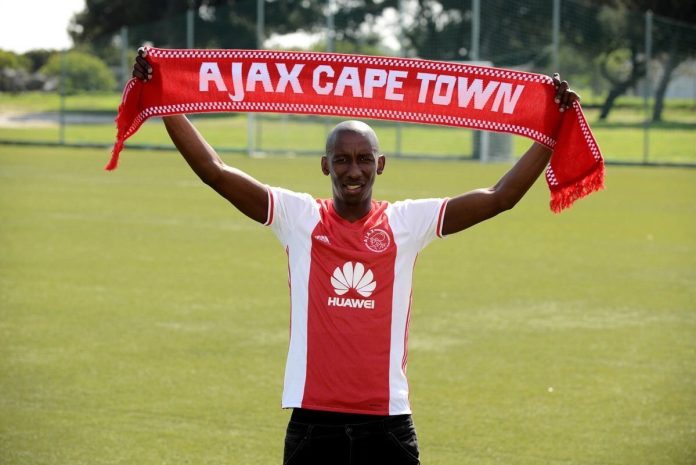 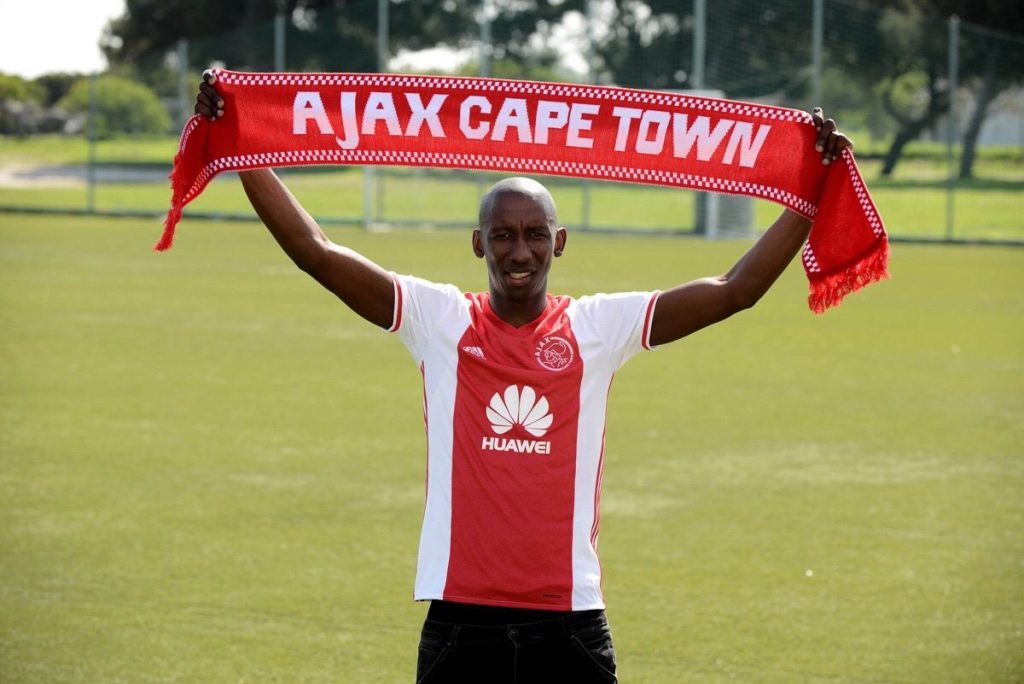 Mayambela spent the last couple of weeks training and playing friendly games with Ajax and it seems he has made a good impression on coach Roger De Sa.

Mayambela was released by SuperSport United in April 2016 after spending only 4 months of his three-and-a-half deal with the them.

Mayambela could make his debut against one of his former teams in Orlando Pirates on 13 September 2016.