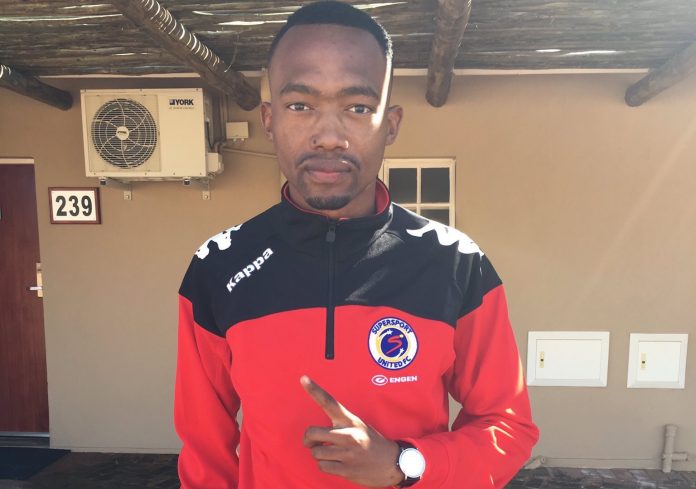 SuperSport United have confirmed the signing of The University of Pretoria midfielder, Thabo Mnyamane on a three-year deal. 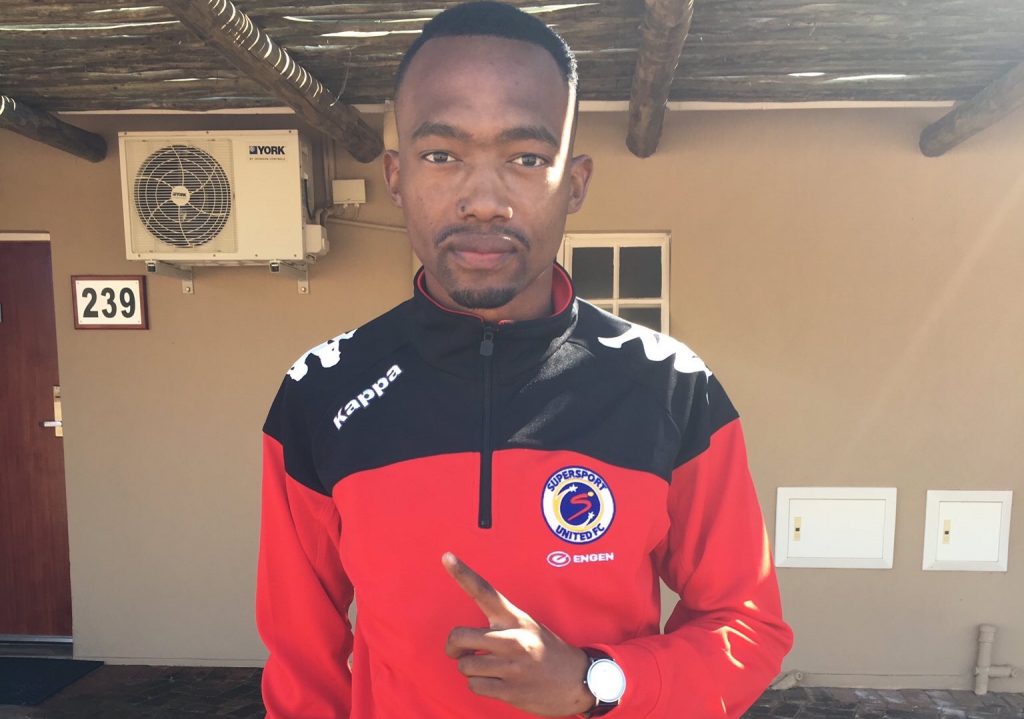 The 23 year-old former North West Univesity player is capable of playing on the flanks or as a striker. He has scored 17 goals for AmaTuks in all competitions since making his debut three seasons ago.