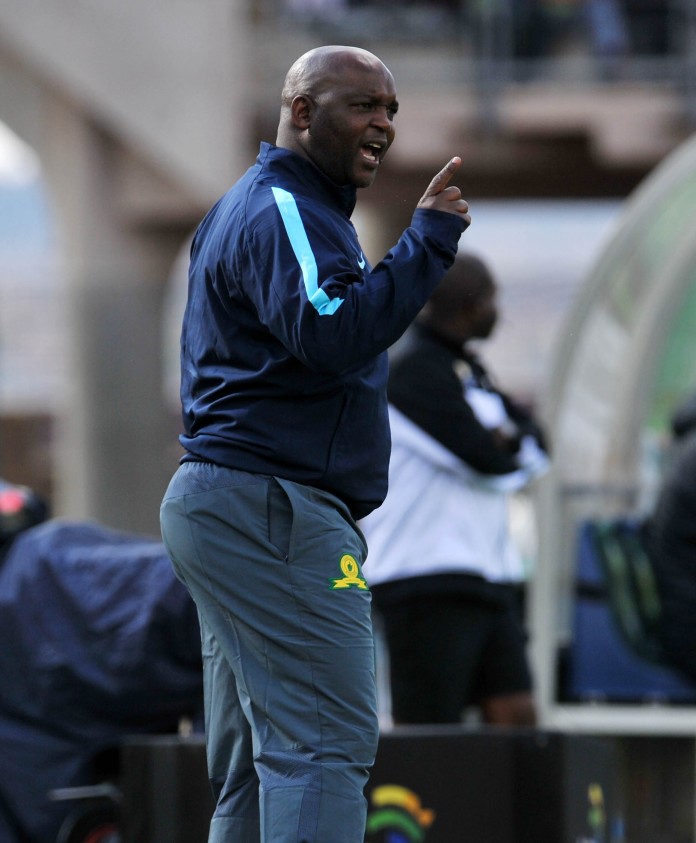 Mamelodi Sundowns coach Pitso Mosimane has come out against the congested fixtures caused by Absa Premiership using August to May football calendar instead of January to December, making it tough for South African team to compete in continental competitions. 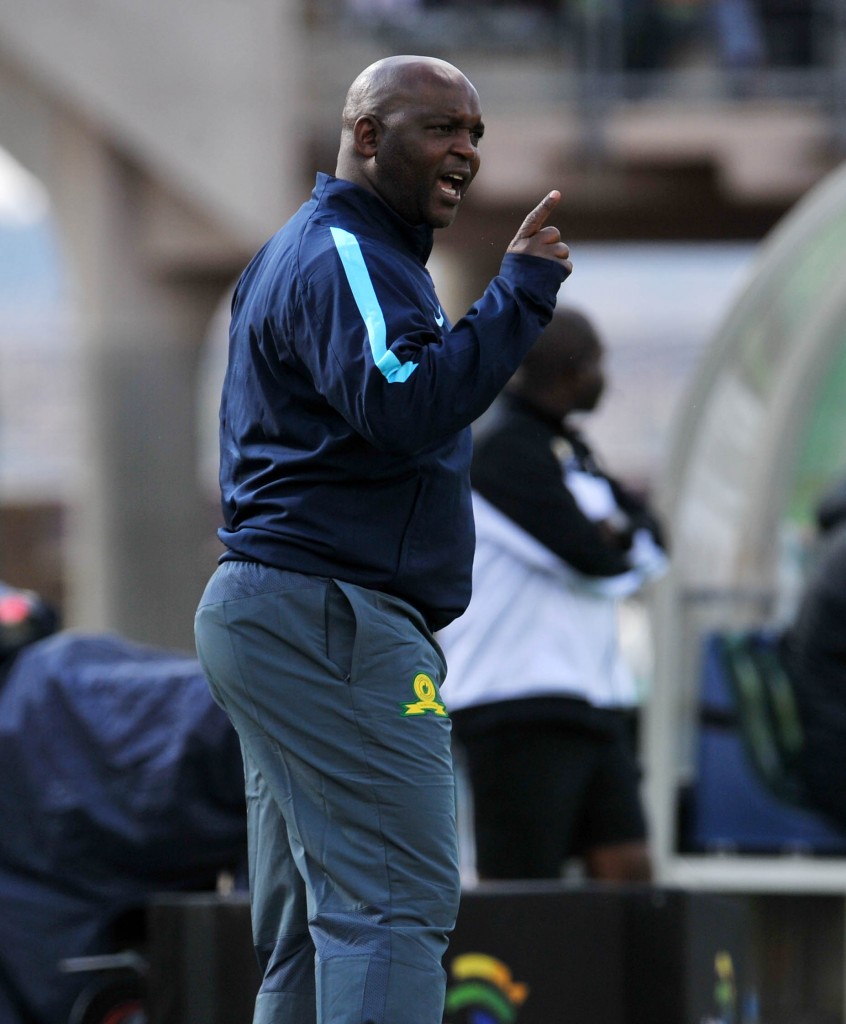 Mosimane is optimistic that if the league use the January to December football calender, South African teams will compete better in continental competitions.

“The current league programe does not suit the teams playing in Africa, and remember, I am worried now, we have six players in the Bafana Bafana team to represent the country, this is the time they should be given rest.

“You know if it was me, I will prioritize between the local league and and Champions league and that’s it, and the season must start in January, so we need to change the programme and have December breaks” Said Mosimane.