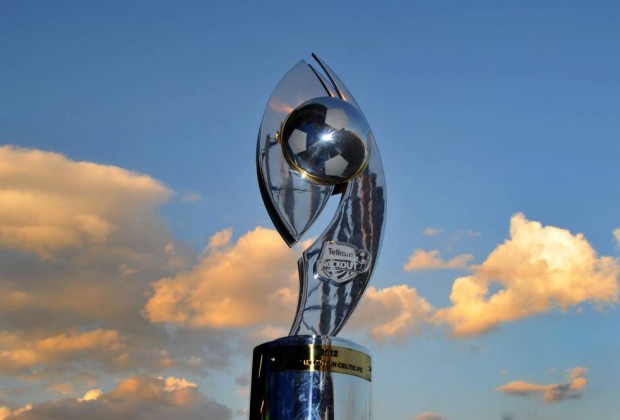 The Princess Magogo Stadium in Kwa-Mashu, Kwa-Zulu Natal has been confirmed as the venue for the 2017/18 Telkom Knockout final on Saturday, 02 December 2017.

The #TKO2017Final will be contested by Bidvest Wits and Bloemfontein Celtic. The match kick-off at 18h00.

Bidvest Wits secured their passage to the final after a hard-fought 1-0 win against 10 men Kaizer Chiefs on Saturday. Bloemfontein Celtic booked their place after a 4-3 penalty shootout victory over Polokwane City after the game ended 1-1 on Sunday.

The decision to go to the Princess Magogo stadium was made following consultation with various stakeholders.

The league will advise on the availability of tickets in due course.