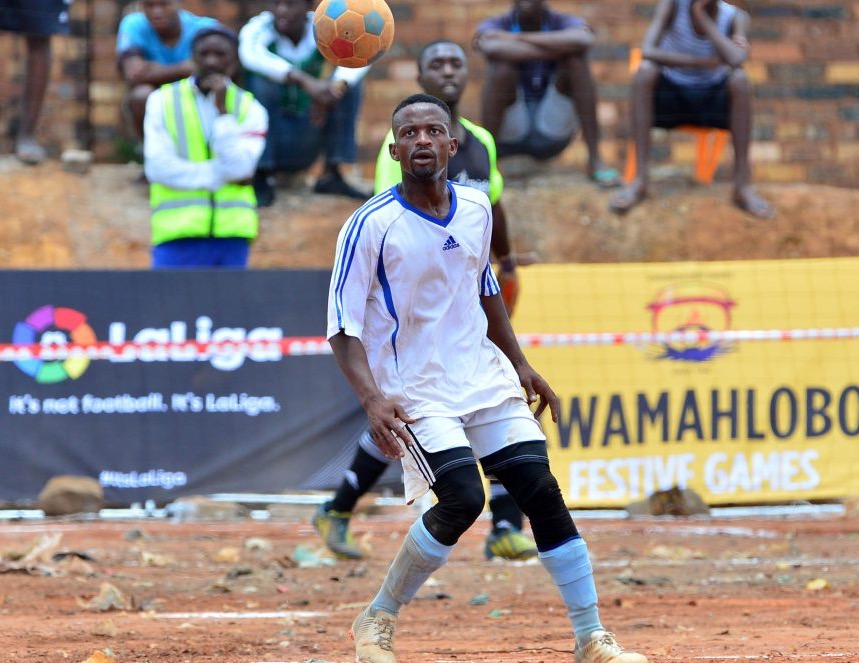 Twenty-two years ago this time, a young man from Meadowlands Zone 10, Soweto hastily put together four teams to compete among themselves in a bid to provide entertainment to the local community during the festive season. 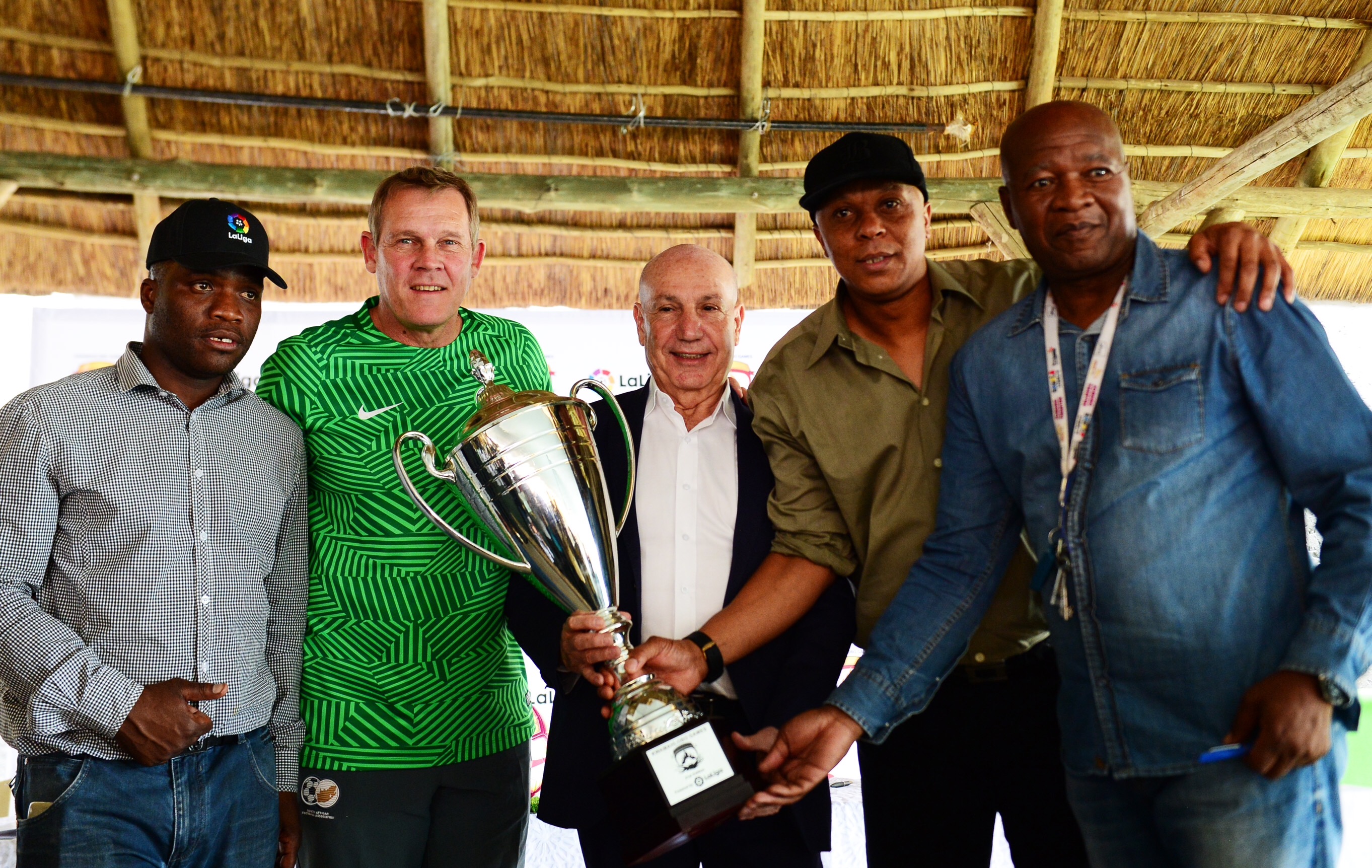 This man is the 44-year old Patrick Ntenjwa who is the founding member of the KwaMahlobo Games. He was only 22 years then when he came up with the idea.

Little did Ntenjwa know that his initiative would grow into one of the biggest communal tournaments across South Africa, boasting an annual competition of 40 teams, four women’s teams and drawing mammoth crowds on a daily basis.

Today, KwaMahlobo Games rank as probably the biggest amateur tournaments in which teams from across the country jostle to make the cut and be part of the Festive Season games.

The 2018/19 KwaMahlobo Games kick off next Wednesday, 19 December 2018 before what should be again another bumper crowd in this prime Soweto event.

To spice up the opening of this year’s games, LaLiga together with the KwaMahlobo fraternity have organised a special day to celebrate the elders of the Sowetan community. LaLiga has thus arranged for Christmas goodies to be gifted to the elderly people around the match venue, ahead of the Christmas festivals.

Antonio Barradas, LaLiga’s Managing Director in South Africa, says backing the Games is a way of promoting football at a community level and most importantly showing support to the people of Soweto. “Having being part of the KwaMahlobo Games since 2016, we have seen the importance of continuously supporting communities who engage with LaLiga,” he said. “Although football is the main purpose for our involvement, it is also vital to look further than that but the games, holistically. This is the reason why we will be bearing gifts for the elders of Soweto, to show our appreciation for their struggles and contributions to the society at-large.”

Such is how the games have grown in leaps and bounds that Ntenjwa beams in admiration when he looks back.

“Starting in 1996 with only 4 local teams to today where teams from across the country are jostling to be part of these games at times gives me goose bumps,” he smiled adding his prime idea was to provide entertainment to the local community, take kids away from the crime-infested streets and do his own part to add value to his community.

“My intention was also to try and produce players for the Premier Soccer League (PSL) clubs which were having too many foreign players,” he added saying he is proud of his achievement with so many prominent players having passed through KwaMahlobo. These include, Xola Mlambo, Reneilwe “Yeye” Letsholonyane, Sibusiso Vilakazi and current Orlando Pirates assistant coach Rhulani Mokoena.

“But to be honest, KwaMahlobo cannot be where it is today without the massive support of LaLiga. The recent phenomenal growth of the games is mainly due to LaLiga involvement and I want to take my hat off them,” said Ntenjwa.

He said what makes him happy is the fact that no team has managed to dominate the games in recent past due to fierce competition within the games.