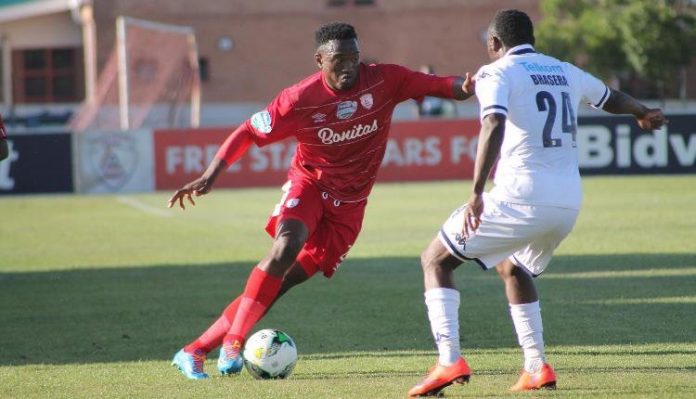 After a dull 90 minutes, Free State Stars produced a great display in extra-time to beat the MTN8 champions Bidvest Wits 3-1 on Saturday afternoon at the Goble Park stadium. 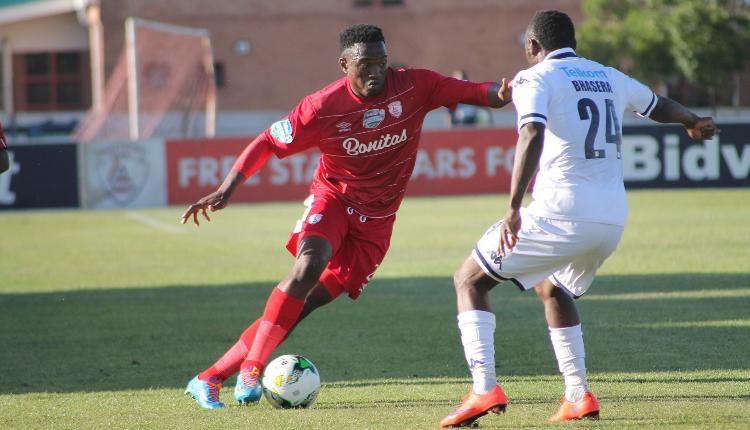 Stars opened the scoring just three minutes into extra-time through Moeketsi Sekola who headed in from a beautiful cross from Nyiko Mobbie.

Two minutes later, Sekola turned provider when he laid-off a great pass for Goodman Dlamini to make it 2-0.

Danny Venter made it 3-0 in the second stanza of extra-time before Daine Klate scored a beautiful consolation goal for Wits.

At Lucas Moripe Stadium, Thuso Phala’s goal in the second minute of extra-time was enough for SuperSport United to beat Ajax Cape Town 1-0 in a game that was momentarily delayed by bad weather.