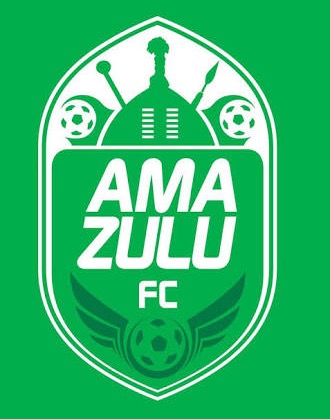 The Premier Soccer League (PSL) have confirmed that AmaZulu Football Club has been docked six points for failing to comply with a ruling handed done by FIFA DC on 10 August 2018.

The SA Football Players Union (Safpu) took AmaZulu to Fifa back in 2014 on behalf of Namibian player Phineas Nambandi after Usuthu terminated his contract‚ which still had three more years to run.

Usuthu are now at the bottom of the Absa Premiership with one point and could be relegated to the National First Division (NFD) if they still fail to make a payment as instructed by FIFA DC.

Statement from the PSL reads: “The PSL Executive Committee yesterday, 27 September 2018 met AmaZulu FC to discuss the implications of the ruling from the FIFA Disciplinary Committee.

The FIFA Disciplinary Committee handed down a decision on 10 August 2018. The FIFA DC ruled:

1. Ordered AmaZulu to pay a fine of CHF 10,000. That sum was to be paid within 30 days of notification of the decision to a named FIFA account.
2. Granted AmaZulu a final deadline of 30 days to as from notification (i.e. as from 16 August 2018) to make payment of the sum contemplated in a CAS award referred to in the decision and proof of payment was to be provided to the South African Football Association;
3. Ordered that if payment was not made in accordance with (2. Above) then six (6) points would automatically be deducted without any further formal decision;
4. Indicated that if after the deduction of these points, payment was still not made, the FIFA Disciplinary Committee would decide, upon the request of the Creditor, on a possible relegation of AmaZulu’s first team to the next lower division.

Consequently, the League has compiled a revised Absa Premiership log standings. AmaZulu now have one (1) point.”