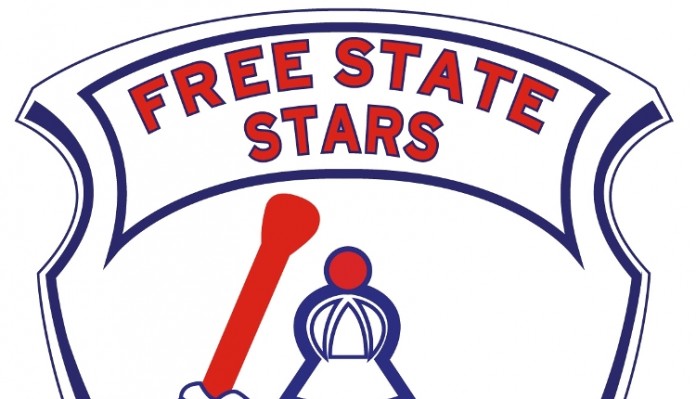 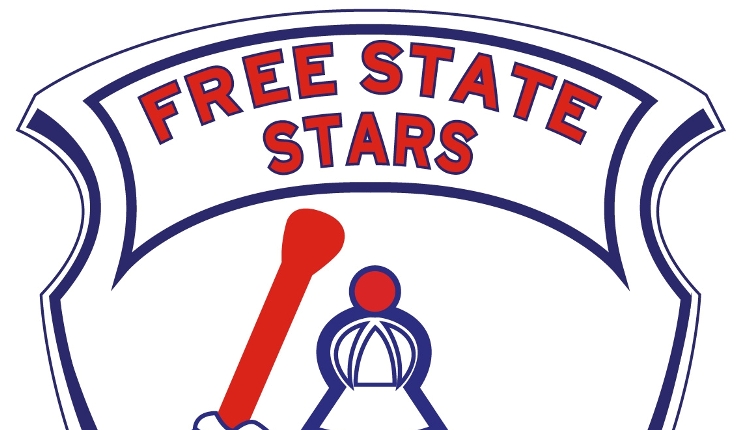 Stars have since appointed former Polokwane City coach, Luc Eymael as their new head coach on a two-year contract.

It was thought that Ea Lla Koto wanted Troughton to stay on and serve as an assistant to the new man in charge but he declined the offer.

The club seems to have confirmed the rumours in a press statement saying “the two could not work together because of their different philosophies of football.”

Full statement:
“Football Club confirms the appointment of Mr. Luc Eymael as the new Head Coach of the team. The Coach and club have entered into a two years contract and we trust and belief that with his experience, passion and work ethic he is the right person to take Free State Stars back to its winning ways.

It is however with regret that we had to terminate our contract with Coach Sammy as the mutual feeling was that the two could not work together because of their different philosophies of football; as the saying goes; “There can only be one bull in a kraal’ and the two coaches belief that they are both head Coaches and as a result it would have been difficult for Coach Sammy to work under Coach Luc as an assistant.