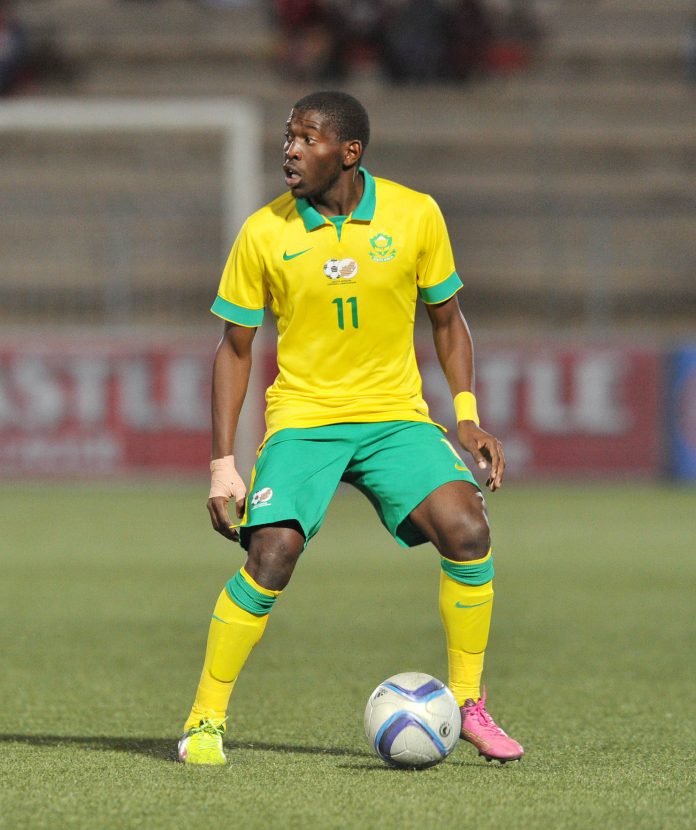 Nedbank Ke Yona Team graduate, Maphosa Modiba has been selected as part of the senior national team that is set to take on Mauritania in the AFCON qualifiers and the annual Nelson Mandela Challenge. 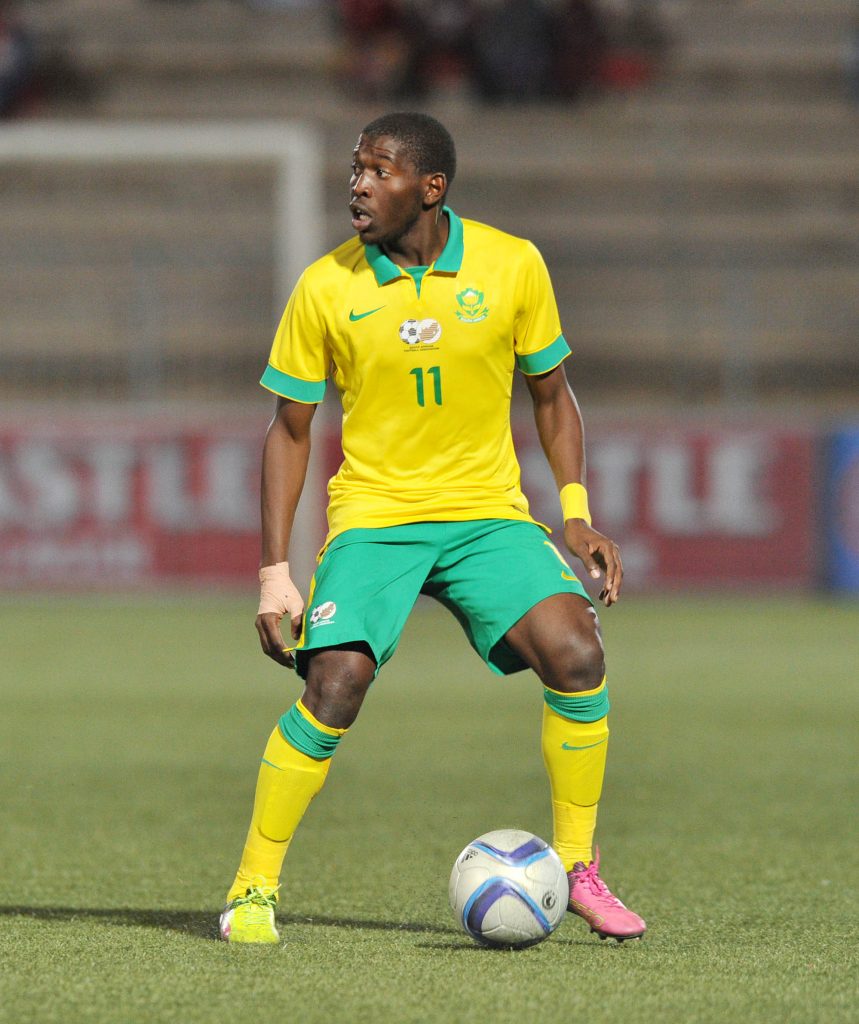 This will be Modiba’s first international call up at senior level having returned from the Rio Olympics in Brazil with the U23 national team. The rise to the top for Modiba began in 2014 at the Peter Mokaba Stadium where the Ke Yona Team selectors identified him as a raw talent worth noting. From then on Modiba has been exceptional in his rise to the top, helping his team finish fourth on the log and being voted PSL Young Player of the Season and stamping his authority in South African football.

Modiba is now regarded as one of the most trusted footballers to fly the South African flag in one of the most crucial matches for the senior national team as they aim to qualify for the Africa Cup of Nations. “To represent the nation is every footballer’s dream and I am so grateful to be selected for this important match. The call up is a result of hard work and dedication and how all this started through the Ke Yona Team Search,” said an elated Modiba.

More stars are set to be unveiled on Sunday, 4 September when the 2016 Ke Yona Team takes on reigning Nedbank Cup Champions, Supersport United at the Sinaba Stadium in Daveyton on the Eastrand of Gauteng. Tickets are freely available at all Computicket stores nationwide.