Orlando Pirates have confirmed the appointment of Augusto Palacios as caretaker coach following the sudden resignation of Muhsin Ertugral. 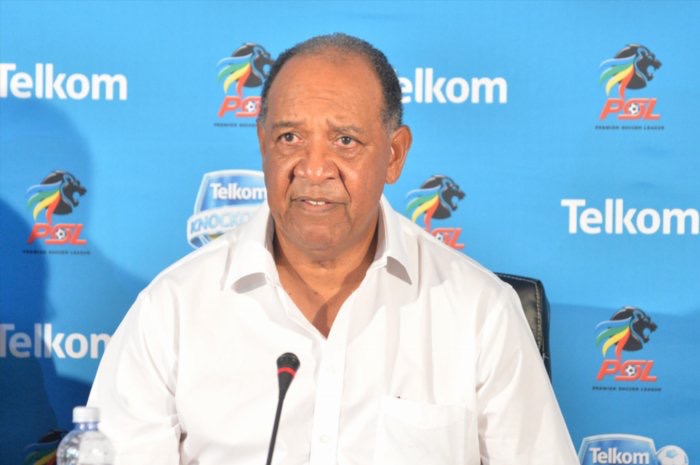 The Chairman of Orlando Pirates, Dr Dr Irvin Khoza confirmed that Prof. Augusto Palacios will take over with immediate effect as interim Head Coach until a permanent coach is appointed.

Palacios will be assisted by Bradley Carnell and Benson Mhlongo.

Palacios’ first game will be the Buccaneers’ Telkom Knockout quarter-final against Highlands Park on Saturday evening at the Orlando Stadium.