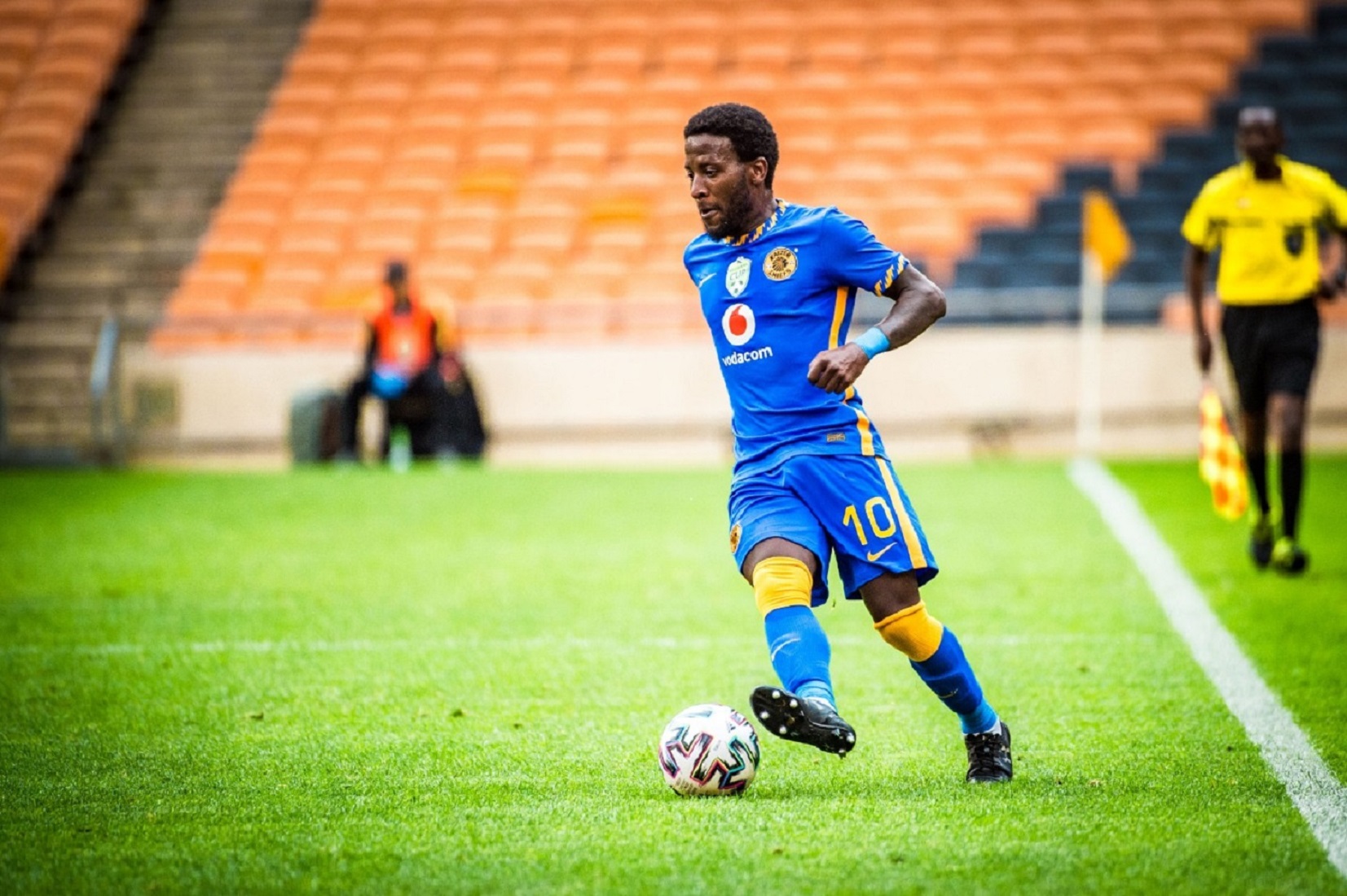 The termination of Ntshangase’s contract follows persistence rumours of unbecoming behaviour from the former Black Leopards player. It is reported that the club was forced to release his as his behaviour was starting to have a negative impact on his teammates, especially his close friend, Dumisani Zuma.

Ntshangase’s contract with Amakhosi was due to end at the end of the current season after being extended for one season last year.