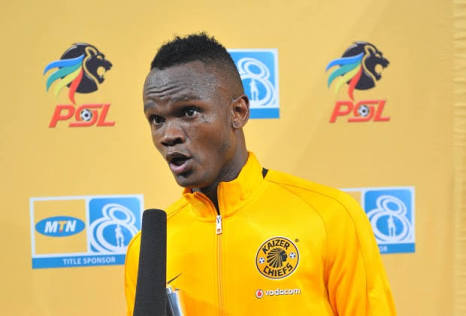 Siboniso Gaxa’s claim that he still had a contract with Kaizer Chiefs when they released him at the end of last season has been found to be untrue by the NSL Dispute Resolution Chamber (DRC) – according to Chiefs.

Gaxa took the case to the NSL DRC claiming that he signed a two-year contract with Amakhosi just before he was let go at the end of last season.

Chiefs have confirmed that DRC found no gounds supporting the defender’s claim for compensation.

“Former Kaizer Chiefs defender Siboniso Gaxa’s claim for compensation against the Club has been rejected by the NSL’s Dispute Resolution Chamber.

“The DRC found no grounds supporting the player’s assertion that a binding contract still existed between himself and the Club after he was released by Amakhosi in June 2016.”

Chiefs football manager, Bobby Motaung was pleased with the outcome of the DRC’s decision.

“We are pleased that the DRC has exonerated us regarding Siboniso Gaxa’s contractual claim against us. The matter has finally been put to bed. We wish the player well in his future endeavours.”

Gaxa has since signed for Bidvest Wits and have already played two games for the Students.