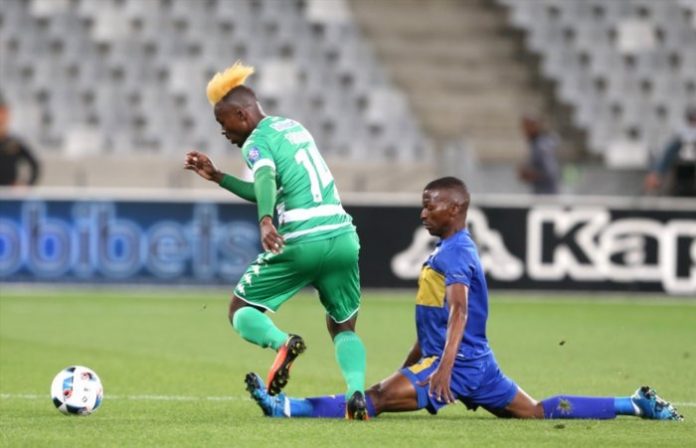 The Premier Soccer League (PSL) has charged Cape Town City for arriving late for a pre-match meeting of their game against Maritzburg United. 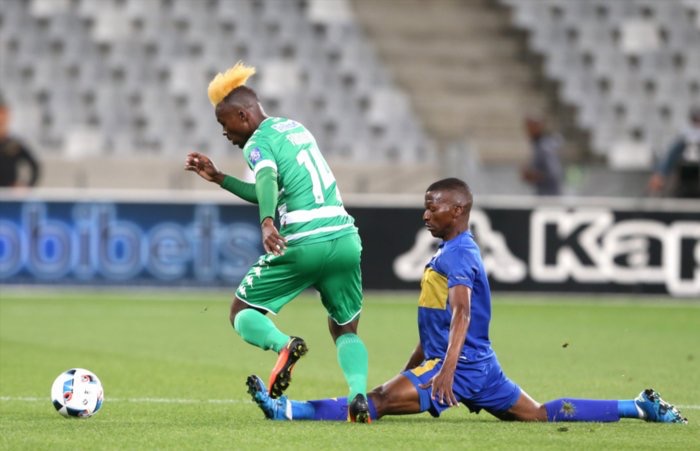 City, together with three National First Division (NFD) teams will appear in front of the PSL Disciplinary Committee on Thursday 25 May 2017 at 18h00.

The Citizens were charged with contravening the Compliance Manual after their representative arrived 25 minutes late for the pre-match meeting three hours before kick-off ahead of their Absa Premiership fixture against Maritzburg United at Harry Gwala Stadium on 01 May 2017.

The following NFD teams will also appear before the same Disciplinary Committee meeting:

MTHATHA BUCKS: The club has been charged with contravening Rule 35.2 of the NSL Handbook after they allegedly failed to field the stipulated number of U23 players during their fixture against Stellenbosch FC on 15 February 2017 at Athlone Stadium.
Mthatha Bucks have also been charged with intimidating and insulting a match official when they played FC Cape Town at NNK Stadium on 06 May 2017.

JOMO COSMOS: The club has been charged with contravening the League’s Compliance Manual after they failed to submit the provisional line-up to the match commissioner three hours before kick-off ahead of their NFD fixture against Royal Eagles at Tsakane Stadium, on 07 May 2017.
The club has also been charged with Rule 15.8 for refusing access to the dressing room to the opposing club Black Leopards ahead of their NFD fixture at Tsakane Stadium on 26 April 2017.