The Premier Soccer League (PSL) have responded to the judgement handed down by Judge Denise Fisher in the Johannesburg High Court in connection with Tendai Ndoro matter. 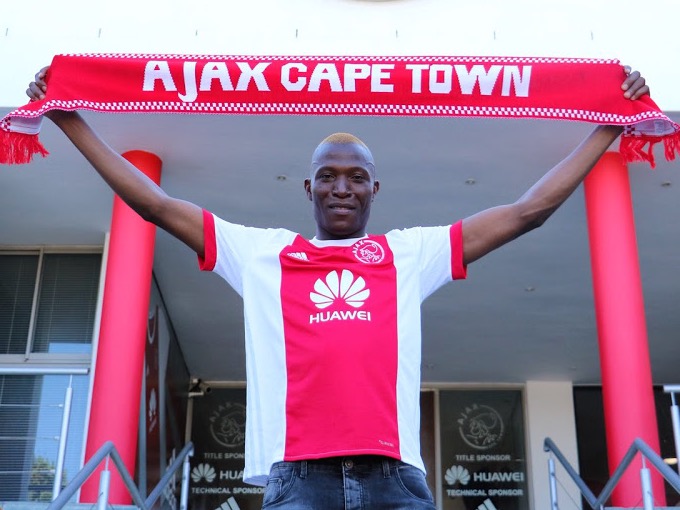 “The relief that was sought from the Court was the setting aside of Advocate Mokhari SC’s misconduct award together with orders that Ajax Cape Town should be on the 15thposition on the final League table, and that the Promotion Play-offs be set aside.

“Judge Fisher set aside Advocate Mokhari’s award but declined to hand down the other relief sought. It is necessary for the League to properly consider the meaning and effect of the judgement before making any further comment on the matter.

“The judgement and advice of the League’s advisors will be considered by the PSL Executive Committee and the appropriate steps will be taken in due course.”