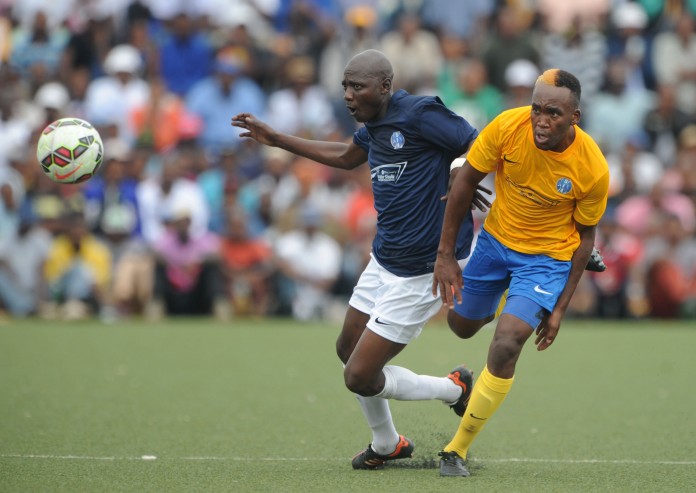 The 2015 edition of Discovery Walter Sisulu Soccer Challenge will reach climax when the Soweto annual tournament kicks off today, 1 December 2015. 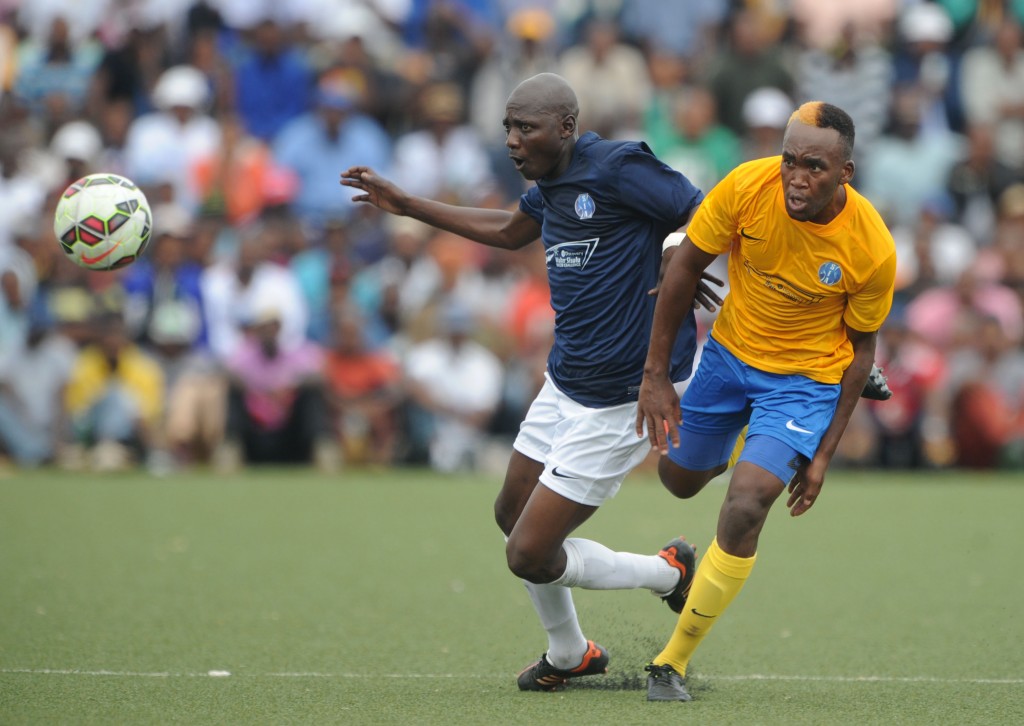 The story of reigning champions Soweto All Stars is one of hope and inspiration as a team that is truly making a difference in their local community.

The side claimed the 12th edition of the Discovery Walter Sisulu Soccer Challenge when they defeated Mofolo All Stars in the final and are currently in intensive training to defend their title in the competition that starts on World AIDS Day, December 1, and runs until December 27 at the world-class Nike Football Centre in Soweto.

Although All Stars draw their players from all around Soweto, and even outside, most of the players come from Zola township, famously known for producing football legends like former Moroka Swallows master dribbler Joel “Ace” Mnini and defender Ree Skhosana.

According to club Chairman, Mandla Mdakane; it is mostly his players passion for football and the comradely they find at Soweto All Stars that keeps them going.

“We have players from all over, our door is open to anyone who wants to come and play and who needs football as a form of structure and discipline in their lives,” says Mdakane.

“But we are proud of where we come from, proud to be a part of Soweto, and proud of the difference that we make in the lives of these young men. All of them are unemployed, and we give everything we can to them. All the money we earn in tournaments or through our fundraising efforts, it’s for the players and it is the love of the game that keeps them going.”

Mdakane says winning the Discovery Walter Sisulu Soccer Challenge last year was a major confidence booster for the team and a true showcase of not just their talent.

“We rely on the support of the local community, which shows there is a lot of interest in our team. We try our best to play entertaining football, as we want to please the crowd and showcase our skill.  That is the kind of football Soweto people love. It has made us a lot of friends and also made us quite successful down the years.”

“We have had an intensive training programme in the last few weeks, having two sessions a day mostly. We will scale back a bit as the tournament draws nearer but we are determined to defend out title. We will be well-prepared and ready to showcase the cream of the crop in terms of amateur players in Soweto.”

This year’s Discovery Walter Sisulu Soccer Challenge tournament will see 104 teams take to the field their quest to be named 2015 champions. 56 teams will compete in the main category, 32 teams in the under 17 category and 16 Teams in the women’s category.

The SAFA-endorsed tournament has produced most of the country’s top footballers with the likes of Reneilwe Letsholonyane (Kaizer Chiefs), Thulani Serero (Ajax Amsterdam) and Sifiso Myeni (Orlando Pirates) all graduating from this Discovery-sponsored tournament.